Day 3: Do some exercise! 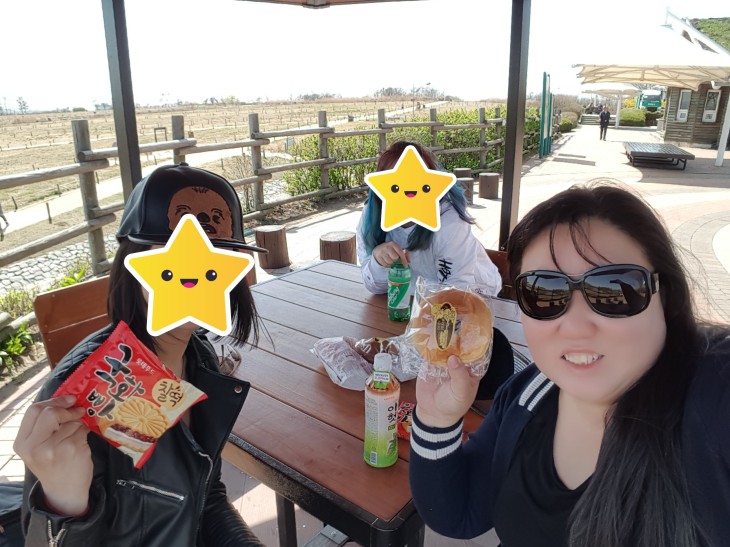 Haneul Park is the most popular of the five parks situated in World Cup Park which was built to commemorate the 17th FIFA World Cup. Like its name Haneul, which means “sky” in Korean, the park is situated on the highest part of World Cup Park and offers breathtaking views of Seoul 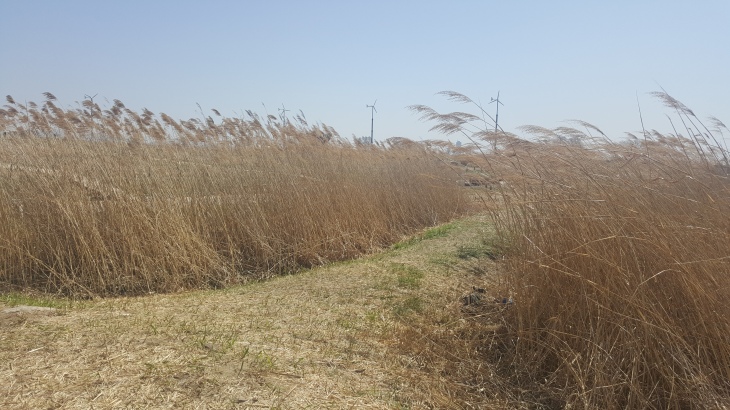 Depending on the season, the entire park is filled with beautiful plants for photo opportunities. There are also many designated photo spot for you to take instagram pictures

How to get here: Take the subway to World Cup Stadium Station (Seoul Subway Line 6), Exit 1.Turn right and go around the stadium. Follow the big road and turn left to cross the street at the 4-way intersection 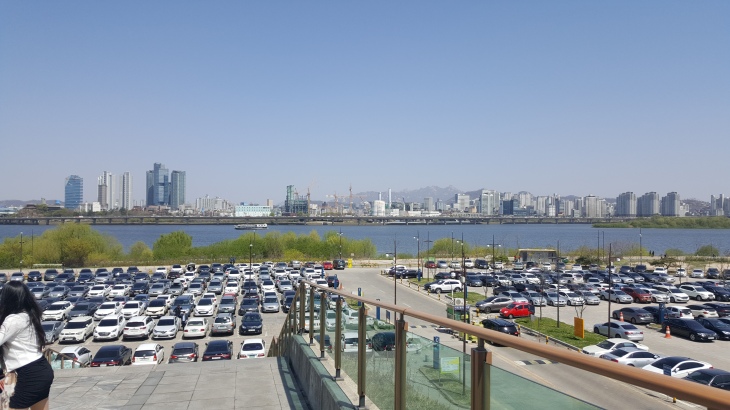 Next head down to Han River for bicycle riding down the longest river in Seoul. You can also take a boat ride and enjoy the view of Seoul from Han River. One of the favourite activity of Koreans is also to have picnic at the vast picnic area, a recomended thing to do is to grab snacks and ramen cooked in aluminium container from the 7-11 at Han River Park and just sit and people watch

How to get here: Take subway to Yeouinaru station (Seoul Subway Line 5). Exit 2 or 3. 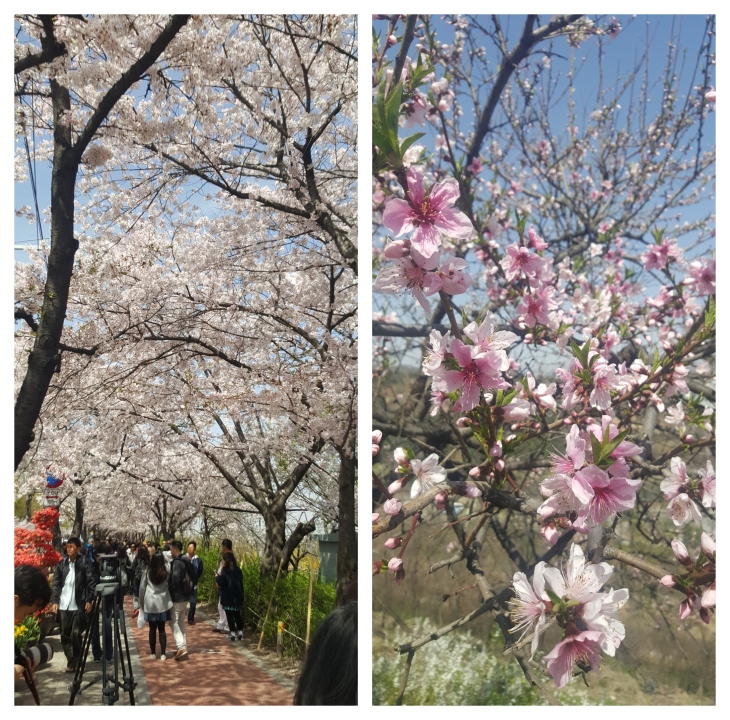 If you are in Seoul during Spring, you can also catch the cherry blossoms at the path next to yeouido park which can by reached from Han River Park by foot.

After a whole morning of scenery and walking, it’s time for some food. 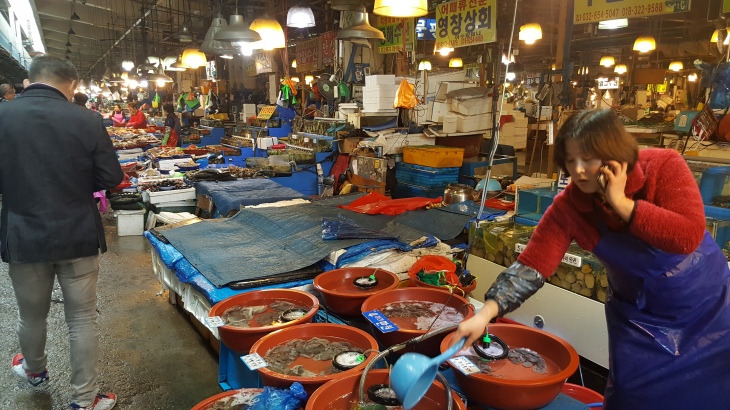 Just like Tsukiji market in Tokyo, Noryangjin market has many fresh seafood stalls hawkering seafood to the passerby. You can purchase fresh seafood from the stores and get the restaurants to cook for you. The prices are not exactly that cheap but it is still an experience to try some of the seafood. 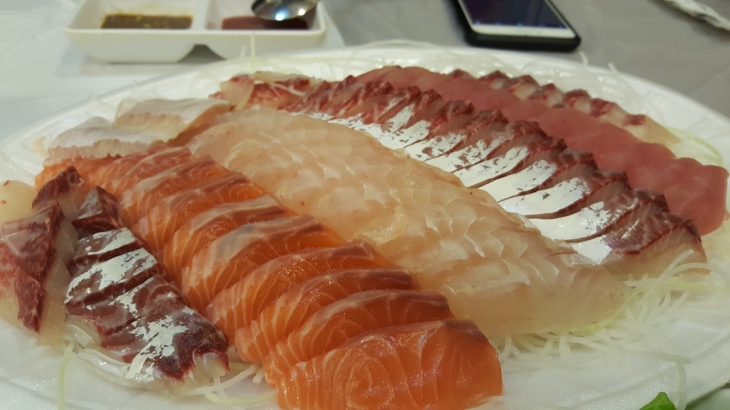 If you have a big group, it is really great to try the sashimi as you can choose your live fish and they will slice it up in front of you. You can choose to eat it the Korean way which is with spicy chilli paste or with soy and wasabi.

How to get there: Noryangjin Station Exit 1 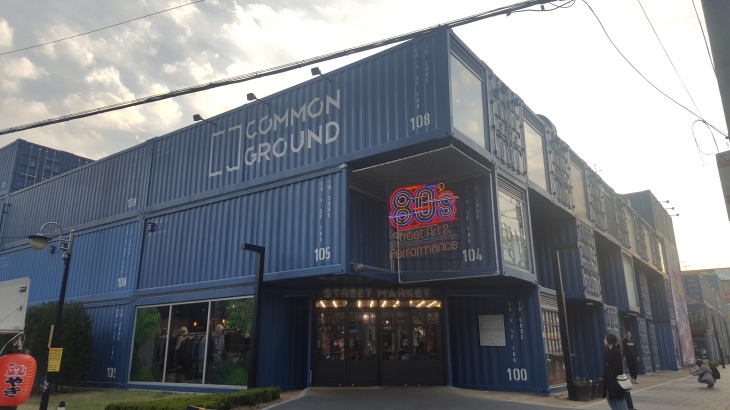 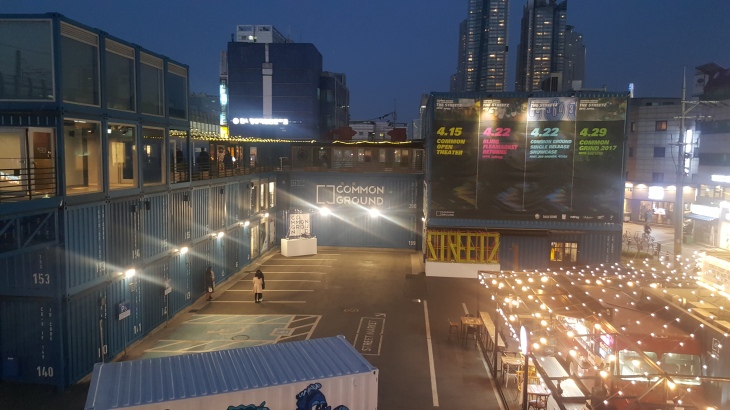 On the central square of the ground market, a weekend market is held with different themes. On the 3rd floor there are plenty of modern restaurants to pick from. On the ground floor, there are also food stalls to get lights snacks to munch. While shopping here is relatively more expensive, dining and taking photos around the container is quite the experience.

How to get here: Konkuk University Station (Seoul Subway Line 2 or 7), Exit 6. Walk straight for 250m to arrive at destination.

After a hipster evening, now you head down to Gwangjang market for an extremely localised supper experience. 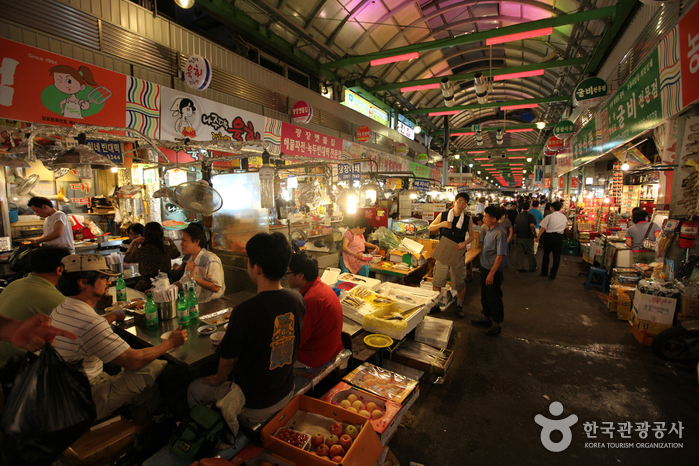 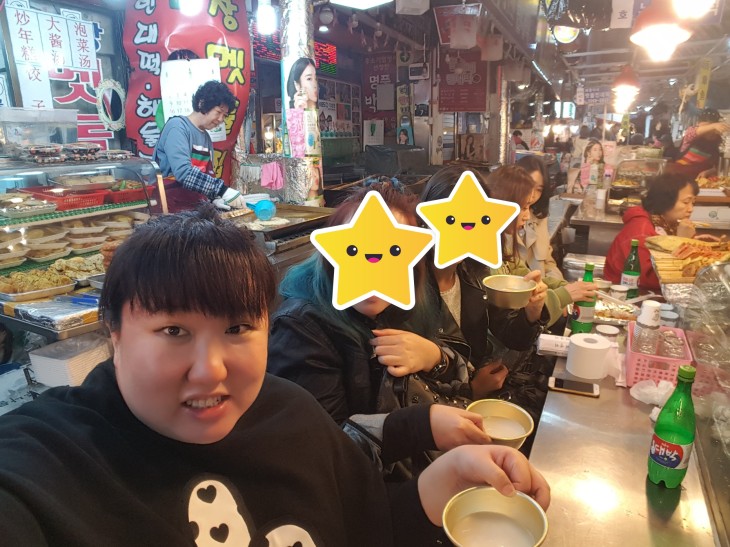 At night, many of these stalls are open offering many Korean food like kimchi pancake, live octopus, bean pancake or even some gimbap. Mostly importantly, you can enjoy a cup of makgoli or soju while enjoying your snack. 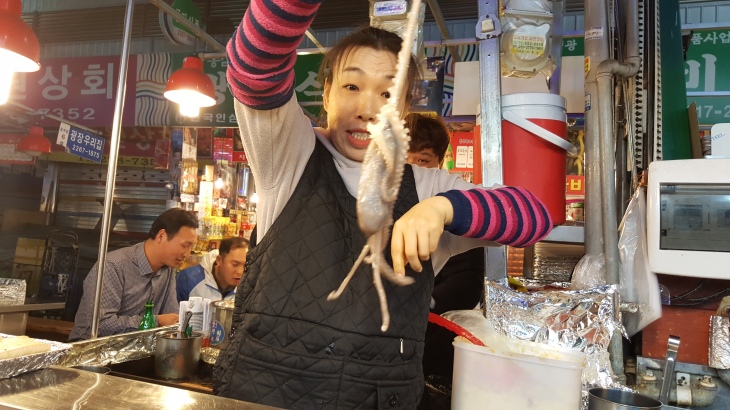 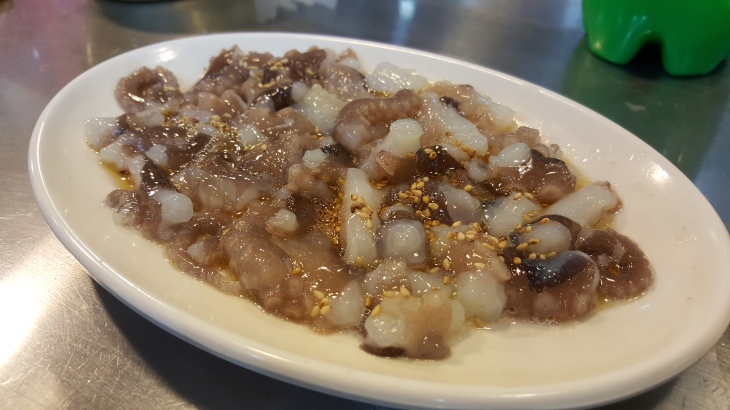 Chew up on your live octopus and down it with a cup of soju and you are ready to turn in for the last day of your trip tomorrow.